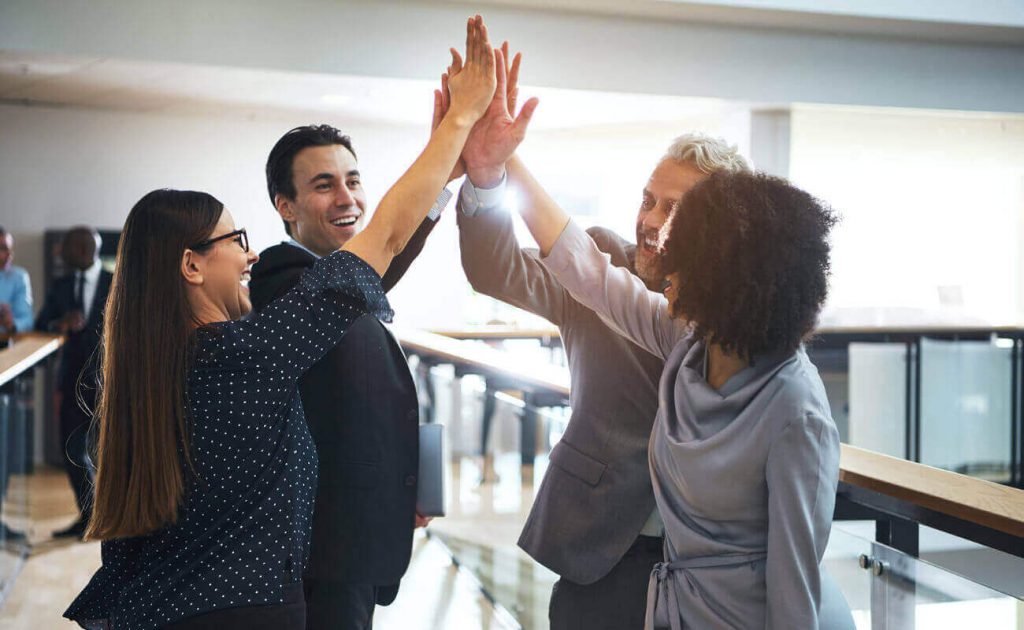 Executive compensation is the means by which the executives, that is, the c-level managers or officers, of an organization are rewarded for their services. The organization may be, for example, a publicly-traded multinational, a closely-held business, non-profit charity, or a private foundation.

The compensation consists at least of a base salary, the periodic wages an executive receives at a minimum for performing his or her duties. The person may also receive a bonus, an annual incentive or reward, frequently paid in cash, if the organization does well, especially in consequence of the executive’s efforts.

The executive’s compensation may further be supplemented by a long-term incentive, which covers a performance period of longer than one year and is restricted to for-profit companies. Here, the reward should remain performance-oriented and is commonly paid not in cash but with equity or equity-like substitutes. 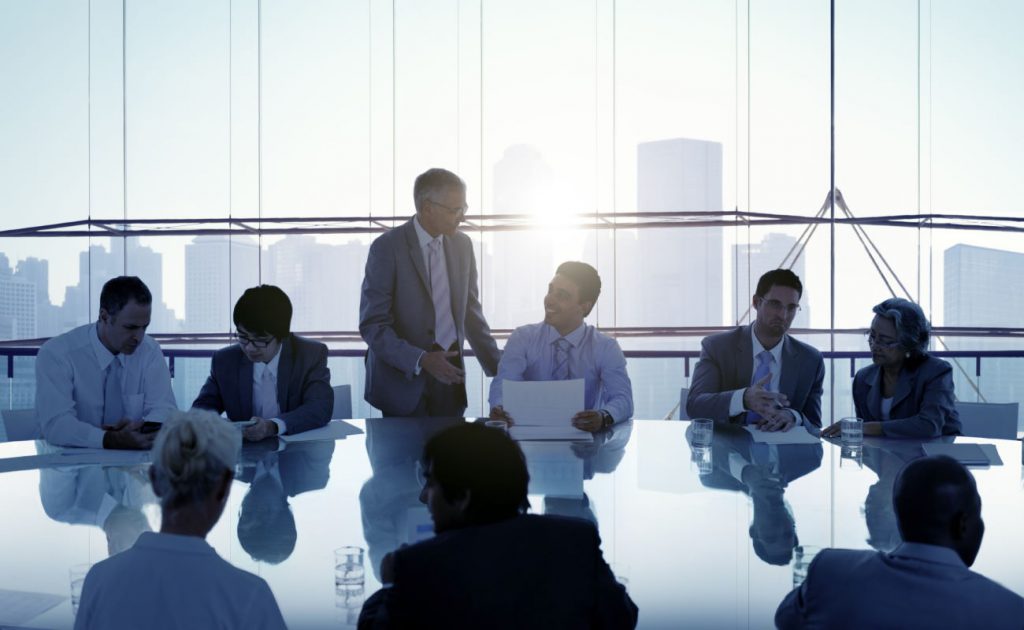 Director compensation plans usually reward only the independent directors and are typically structured differently than the plans covering executives.  As a minimum, directors will receive an annual retainer, plus meeting fees and committee fees.  However, in recognition of directors’ increased accountability, responsibility, and even liability, resulting from notorious corporate abuses, publicly-traded firms have had to increase the rewards to attract and retain the dedicated directors they need.

Now the compensation of directors, whether in public companies or closely-held businesses, may also include an annual incentive and long-term compensation, with equity or equity-like vehicles.  Commitments to acquire and hold company stock and a benefits program may also be in effect. 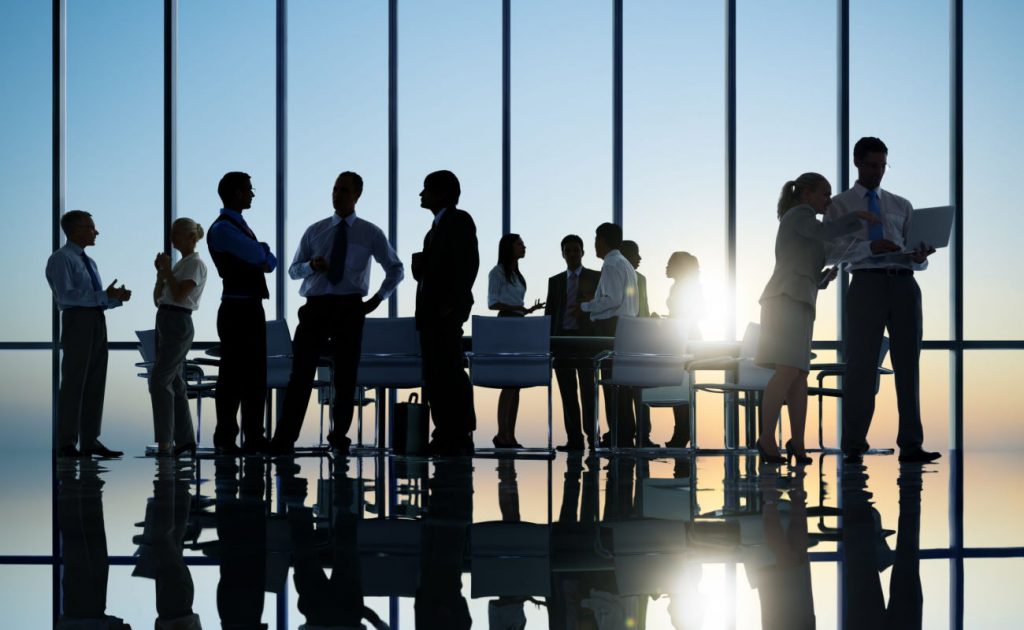 Sales force compensation is the means by which salespeople are rewarded for their services.  Salespeople are crucial, because most businesses cannot make a profit, or even see revenues, if they merely wait for customers or clients to contact them for purchasers.

The sales force takes to the field to locate, contact, qualify, and then close, sales to potential buyers.  The sales role demands integrity, creativity, and persistence, among other traits, and only certain people become and remain successful.  Therefore, salespeople often see particular compensation plans.

Such plans are frequently as simple as salary and/or commission, but as with executive compensation plans, can also involve base salary, bonus, and long-term incentives. 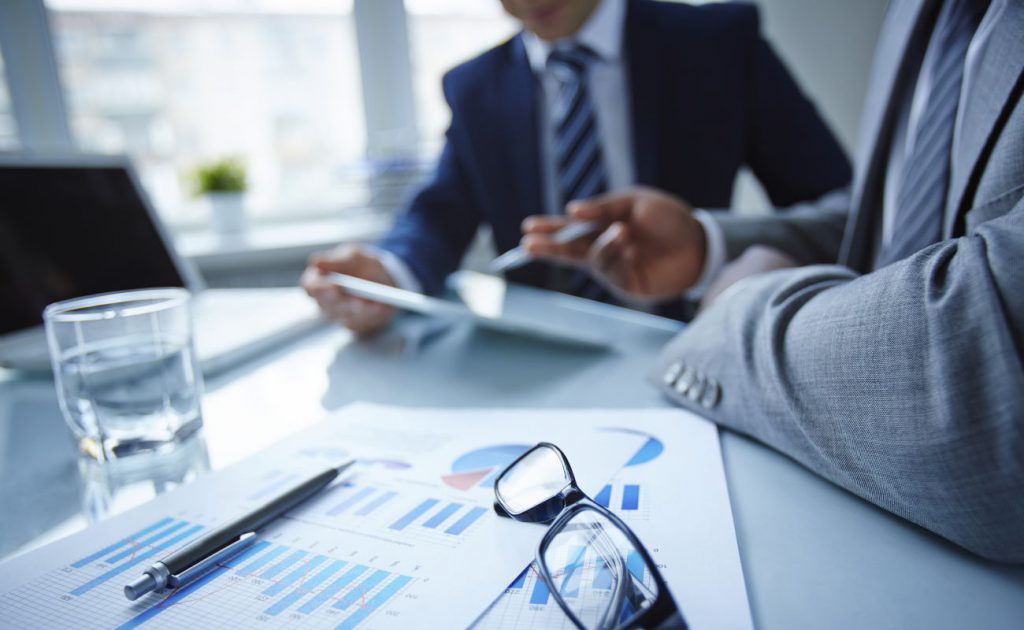 Good salary administration based upon the effective market pricing of jobs will lay the basis for establishing internal equity (fairness) and external competiveness for all of the jobs in an organization. 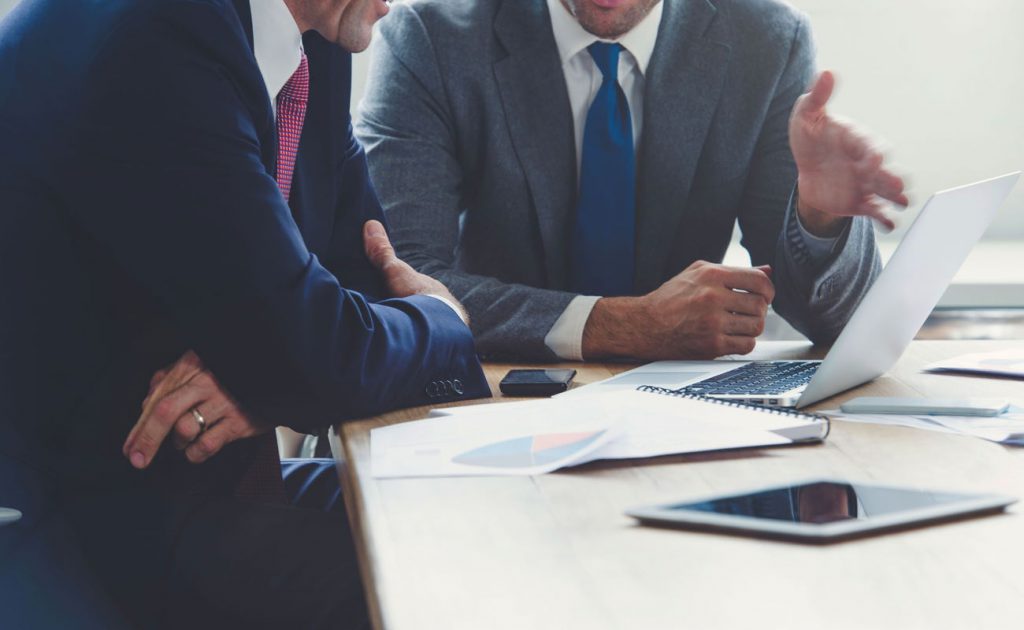 Intermediate sanctions relate to the regulations put into practice to help ensure that charities, in return for their tax-exempt status, devote the maximum feasible amount of resources to their social purposes. One drain on resources can arise through abuses such as overpayment of executives and others with substantial influence over the organization.

Prior to these regulations, the Internal Revenue Service was largely confined to a choice of doing nothing, thereby ignoring the situation, or revoking the tax exemption, effectively dooming an otherwise laudable enterprise. Now, the rules permit reasonable compensation for executives and others.

By design, the intermediate sanctions regulations levy excise taxes on the individuals directly benefiting from or permitting excessive compensation and, in doing so, fall between the extremes of no penalty or loss of exemption by the organization.

Special projects are engagements that do not clearly fit into the Executive Compensation, Board of Directors Compensation, Sales Force Compensation, Intermediate Sanctions, or Litigation Support categories. Such assignments may not even directly involve compensation.

However, we do not undertake such projects lightly, and we will agree to begin them only with the expectation that OCG can reasonably meet to the client’s objectives. Otherwise, we will refer the potential client to others we believe can better provide the appropriate solution. 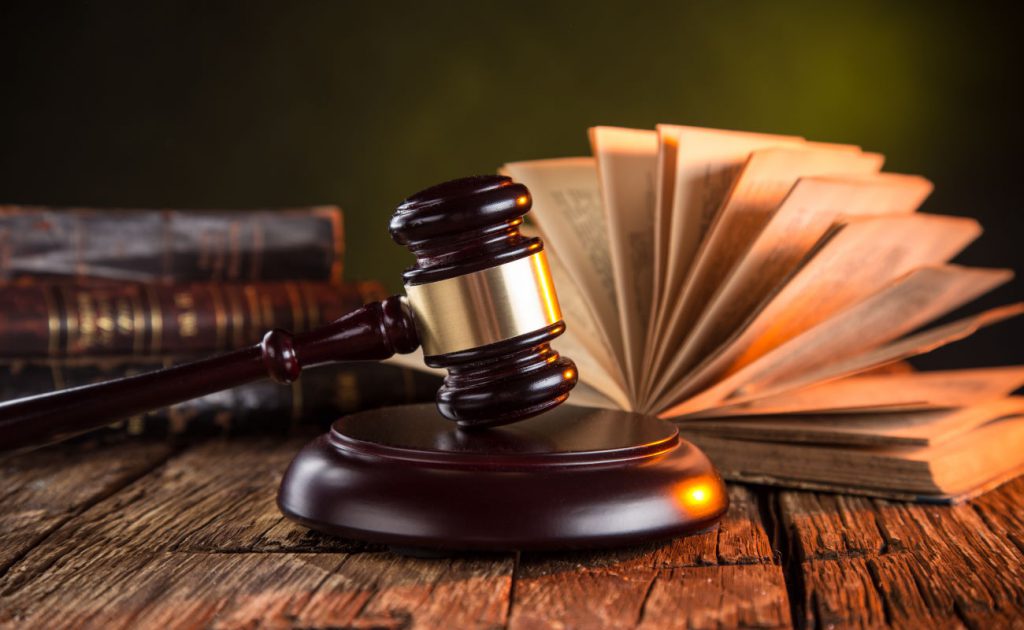 We support clients as a compensation expert witness in executive matters, including controversies and administrative proceedings. Our litigation support services cover a spectrum of situations, ranging from a disagreement about the language of a contract to providing testimony in court.

We offer two types of executive search: retained or modified.

With retained search, companies prefer to use retained search when a filling director and executives in higher positions need a candidate who will be expected to assume key leadership responsibilities.

OCG is a compensation consulting firm. We are comprised of a select group of professionals with significant experience and diversity, specializing in effective executive compensation, board compensation, salary administration plans, IRS Intermediate Sanctions (Compensation Code Section 4958 and 4941) and much more.