Making It in America: The Pay Behind the Story
Share: 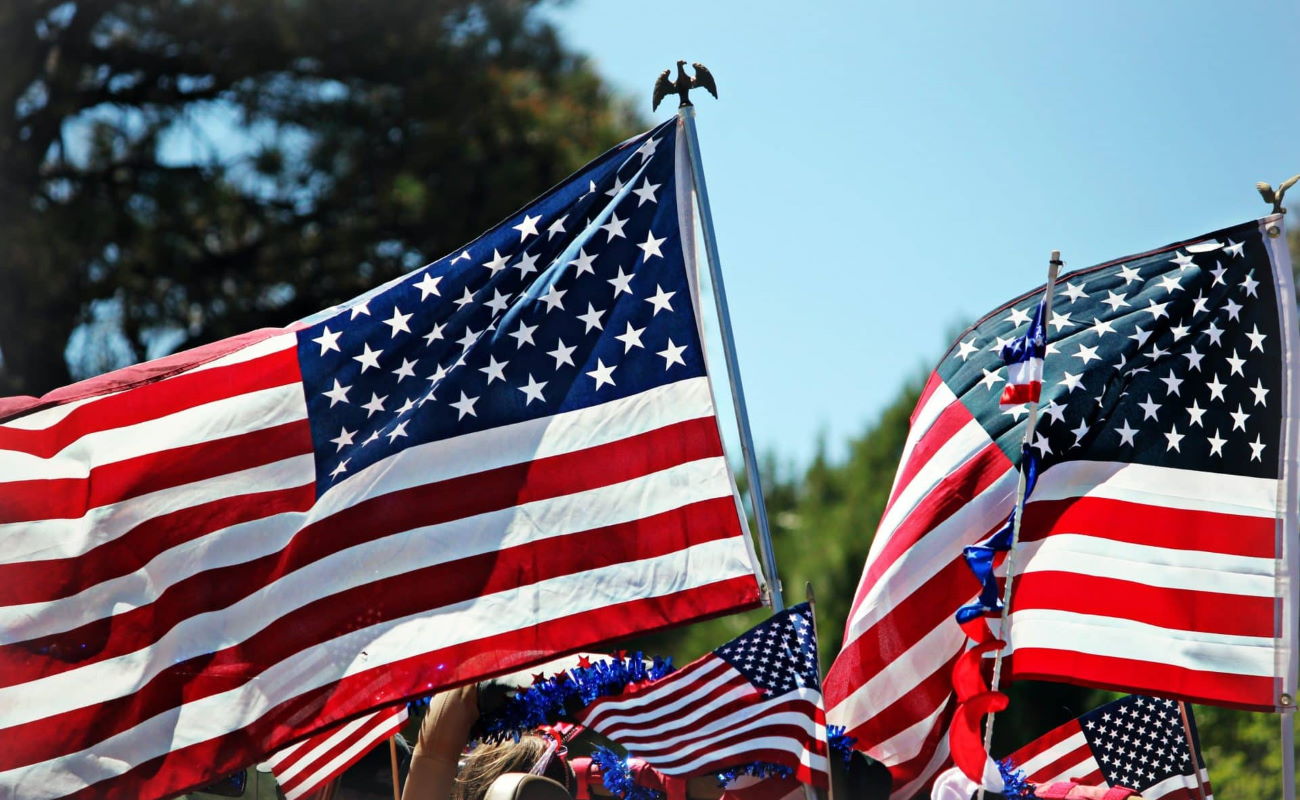 A few days ago the January/February 2012 issue of The Atlantic landed in my mailbox.  What immediately caught my eye was “Making It in America,” the cover feature by Adam Davidson, co-founder and co-host of NPR’s popular Planet Money blog and podcast.

The phrase “making it,” as Mr. Davidson uses it, refers both to manufacturing as an industry and to workers’ economic aspirations.  His assessment is sobering, yet optimistic.  The U.S. remains a top manufacturing venue.  Nevertheless, Standard Motor Products is far from out of the woods; Mr. Davidson finds that its survival depends upon the successful choreography of the demands of its customers with its costs, not the least of which is the expense of employee compensation.  What does that amount to?  Based upon Mr. Davidson’s data, I calculate that Ms. Parlier earns $27,040 annually ($13/hour x 40 hours x 52 weeks) and Mr. Hutchins $41,600 (estimated $20/hour x 40 hours x 52 weeks), not counting any overtime for either.  Pay for Ms. Parlier is market-driven; Standard matches or betters the local average wage.  The same is probably true for Mr. Hutchins.   No information is provided for Mr. Sills, but the firm’s public (SEC-mandated) filings (stripped of extraneous data) show a total of $1,165,882 for 2010.  What is the standard (!) for that?

One way to check is to determine how the pay of Standard’s CEO compares with that of other chief executives, especially those of similar going concerns.  Standard supplies us with useful examples.  In its proxy filing for its 2010 fiscal year (which matches the calendar year), Standard chose the following publicly-traded 13 firms for its “peer group comparisons in setting 2010 compensation”:

Standard is silent as to the basis for its selections.  Some firms might be tempted to manipulate data by choosing for comparison public companies of which they are aware that pay their executives more, even though, based on industry or revenues, the comparisons may be tenuous.  Within this group, only a few companies may produce and sell products analogous to those of Standard.  The rest, however, are engaged in metalworking of some sort, so that industrial comparisons are not off the mark.  In this case, Standard comes out at the very top of the annual revenues for the 13 peers ($811 million for Standard, versus $814 million for Park-Ohio).  This would lead one to conclude that Standard is not trying to bootstrap itself into a group of companies with larger sales and, hence, greater pay for its executives.

So what about Standard Motor Products’ highest compensation level: does it pass the Goldilocks test?  Is it not too low, not too high, but just right?  Well, the 2010 pay for CEO Larry Sills shakes out this way:

Some commentators have called attention to a disparity in incomes between CEOs and their lowest workers, expressed as CEO pay in multiples of entry-level pay.  Such a contrast may, in extreme cases, witness CEO compensation as hundreds, if not thousands, of times that of entry-level employees.  At $473,000, Mr. Sills’s 2010 salary is 17½ times the estimated $27,040 ($13/hr x 40 hrs x 52 weeks) of Level 1 employee Maddie Parlier, exclusive of the cost of her employee benefits.  Similarly, Mr. Sills’s total compensation of $1,165,882 is 43 times that of Ms. Parlier.

Okay, but a sharp-eyed reader might suspect that Ms. Parlier’s figures are for 2012 and that Mr. Sills may have enjoyed increases since 2010.  When adding an inflationary factor (through late 2011) for Larry Sills, his salary comes in at $490,731 and his total pay comes in at $1,209,586, which are an adjusted 18 times and 45 times, respectively, Ms. Parlier’s earnings.  Those multiples are reasonable pay differentials, given the relative size of Mr. Sills’s and Ms. Parlier’s jobs, experience, and skill sets, and they are unlikely to justify an occupation of Standard’s offices.

The second row of data above is the percentile level of Mr. Sills’s compensation measures (salary, bonus, etc.) relative to the same components of the group of 13 comparable American firms chosen by Standard’s board.  I suspect that many, perhaps all, of these companies labor under the same competitive pressures as Standard.  When we statistically analyze the pay of these 13 other companies, Mr. Sills’s 2010 salary of $473,000 is at the 48th percentile of the salaries paid by the group to their CEOs.  His salary, bonus, and total cash paid fall in the middle of the pack for comparison, and perhaps his board did not adjust them significantly for 2011.  (We must await the upcoming 2011 proxy filing season to learn.)  Further, Mr. Sills’s total compensation in 2010 was not rich, compared with his peers.

Maybe James Bennett was accurate in characterizing the situation as “the anxiety economy” in his Editor’s Note to the magazine.  As Adam Davidson reports, Standard Motor Products is attempting to adapt and survive in its global competitive environment.  It appears that Standard is finely balancing its compensation against its strategic challenges, to which we applaud the staff and leadership of this company and its compatriot peers.