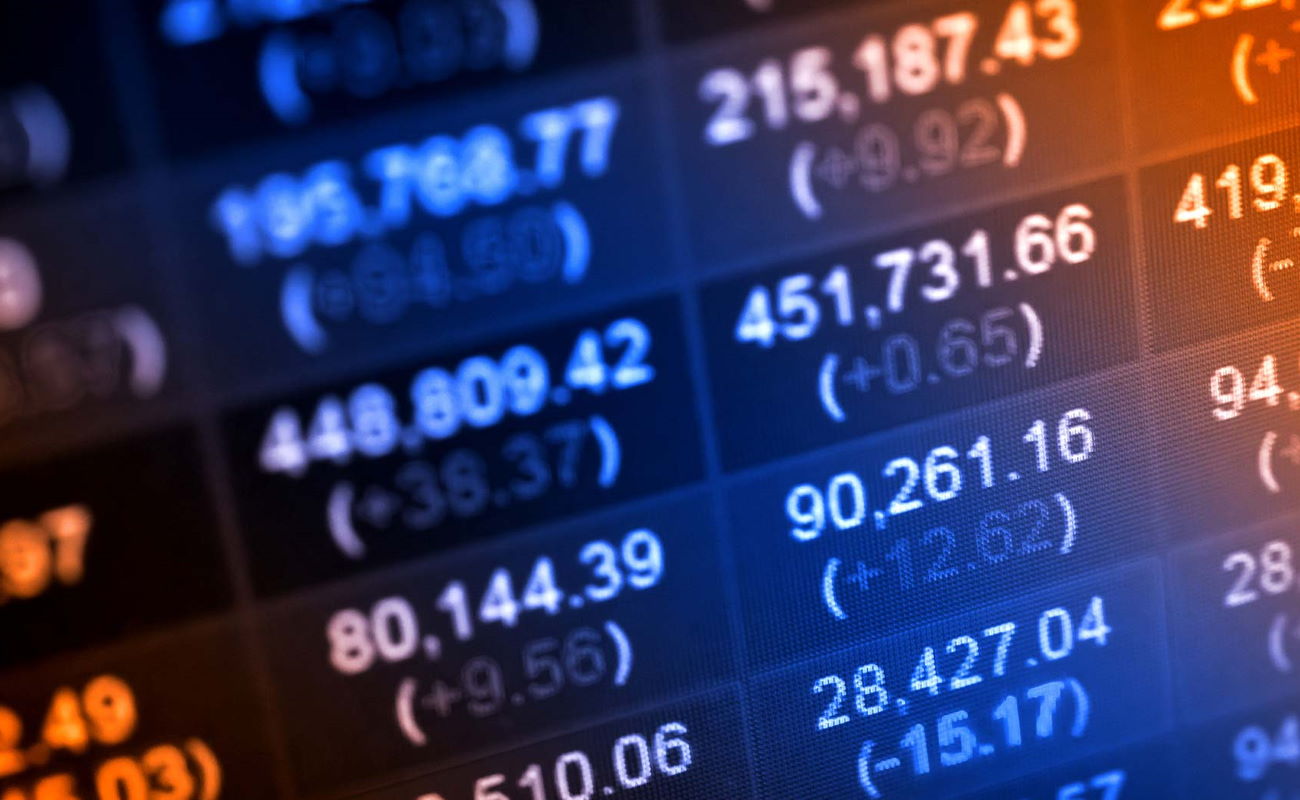 As we lurch toward our national day, if not hour, of reckoning with the federal debt ceiling, Congressional struggles have spawned what may be legislative philosopher’s stones.  One of these is Senate Bill S.1735.IS, with the descriptive title of “Ending Excessive Corporate Deductions for Stock Options Act.”

The bill, introduced July 14, 2011, and co-sponsored by Senators Carl Levin (Dem.-Michigan) and Sherrod Brown (Dem.-Ohio), is offered as a means to reduce the federal deficit by $25 billion over ten years by, yep, the action suggested by its title.  The Senators’ objection to the current state of stock option deployment is the resulting discrepancy between the expense a company books when options are granted and the deduction subsequently taken when the options are exercised.  (This discrepancy does not occur in the case of, for example, cash, bonuses, or stock, where the deduction equals the book expense.)  To use Senator Levin’s illustration, let’s say a company grants an executive options to buy 1 million shares (okay, he or she is probably the CEO) at $10 per share.  The executive exercises the options 5 years later, when the market price is $30 per share.  The executive will see a total of $20 million upon exercise, at which time the company will receive a deduction for the same amount of $20 million.  This represents a sort of corporate windfall, since the company would have earlier booked the expense of the option at $10 per share, or $10 million.  Senate Bill S.1735.IS seeks to excise this discrepancy.

More than this, Senator Levin’s aspirations for the bill include all of the following:

Note the last of these.  Stock options are the one form of compensation not yet subject to the $1 million deduction under Internal Revenue Code Section 162(m).  The Levin-Brown bill would place options under the same limiting umbrella.

Will it fly?  Well, this is Sen. Levin’s fifth at bat on the topic.  Unless something has changed, it might suffer the same fate as before.  However, we are now faced with a potentially seismic event – the downgrade of our sovereign debt – which may rearrange the deck chairs on our fiscal Titanic (here ends my threat of mixing metaphors).  The fate of the bill may be different this time.

share
The ZIP Code Incentive: 5 Detroit firms to provide incentives to employees to live in certain neighborhoods
Obliquity and Compensation: Getting Rewarded by Focusing Elsewhere