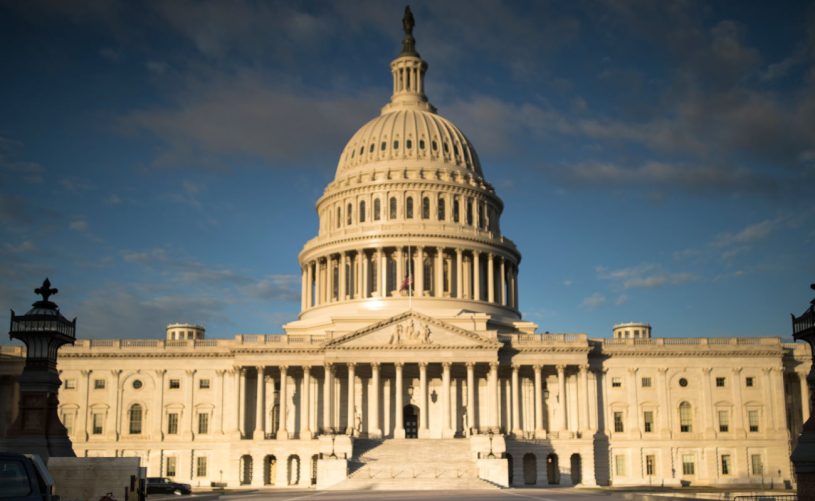 As an elected official, you don’t want to wake up and read this in your local media:

Yet that’s what the Treasurer of Wayne County, Michigan, which includes Detroit, confronted one day this summer for, as The Detroit News reported, “collecting delinquent taxes for county communities.”

An obscure law has allowed Wojtowicz to receive more than $540,000 over the past 15 years for collecting delinquent taxes for county communities. He makes no apologies for the pay that comes atop his $116,000 salary.

Let’s do something this article flagrantly fails to do: apply some logic to the presentation of this story (emphasis supplied), to wit:

But county commissioners say he’s the only Michigan treasurer to take the cash and want the state to ban the bonus. Some say it’s unseemly for Wojtowicz to make money from a recession that’s devastated families.

To its credit, the article winds down with consideration of the position of neutrals and supporters of the treasurer.  Still, it’s a hard slog to get past the opening incendiary salvos, which seem designed to set the stage for the Detroit News article.

Certainly, individuals and families have been devastated by what for many is not a recession but a depression.  In this context, it is worth taking a measured look at the role of a county treasurer, in Michigan, if not elsewhere.

Most anywhere in the country, collection of property taxes funds a number of public services, from public schools (usually the recipient of a large share of money) to maintenance of public roads and parks to governmental administrative costs to police, public safety, and libraries.  That’s also true for Wayne County, Michigan, where property taxes cover governmental services for 43 local communities.

To be sure, the role of a Michigan country treasurer, as dictated by the Michigan Department of Treasury, includes the charge to:

“…collect delinquent real property taxes levied by all local units of government within the county …[and] to subject delinquent property to forfeiture, foreclosure, and sale over a three-year period.…”

Raymond J. Wojtowicz, the long-serving Wayne County Treasurer, has seemingly engaged this obligation by foreclosing on delinquent property and launching a program of borrowing against delinquent real property taxes (with S&P’s highest credit rating of SP1+) to provide funding to Detroit and the long-suffering Detroit Public Schools.  By mid-2011, he was claiming to have provided over $195.2 million “to fund government services.” [link to Word doc]  Even allowing for political hyperbole, Mr. Wojtowicz, seems to have been doing his job well, too well, perhaps, for those with an objective of suffering delinquent tax payers to remain in their property without meeting their tax commitments.  But if we indulge such a social fantasy, we can end up underfunding our public services, not the least of which is that of public education, or funding them off the backs of the remainder of the citizenry.

To take stock of all of this, we should acknowledge that, although they are the norm in the commercial world, and increasingly present among nonprofits, bonus payments can seem shocking when awarded to government employees.  Nevertheless, that should not poison the well against incentives in government service.  Moreover, sometimes life hands us a dilemma: do we enforce a standard and exact an unpleasant price or ignore the standard and inflict another form of cost?  Occasionally, a story attempts to appeal not to reason but to emotions of greed and envy.  This has become commonplace where levels and entitlements to compensation enter the fray.  Recently, the readers of The Detroit News were offered what at least superficially appears to represent an ad hominem argument against the pay of a public official and not responsible reportage.  That fails to serve as an example of civilized public discourse.

And what of Raymond Wojtowicz, the 82-year old Wayne County, Michigan, Treasurer?  He survived his August 7th primary and comes before the public in a general election in November 2012.

OCG is a compensation consulting firm. We are comprised of a select group of professionals with significant experience and diversity, specializing in effective executive compensation, board compensation, salary administration plans, IRS Intermediate Sanctions (Compensation Code Section 4958 and 4941) and much more.